Vic’s is pleased to announce that we are now the official dealer for Ariel Rider Ebikes in the area and we have several models available for test rides in the shop.

Ariel is a west coast based e-bike company offering the most affordable, fastest, most robust e-bikes on the market, these guys have been at is for well over a decade. Ariel Rider features original designs in many frame styles including: urban city, cruiser, compact commuter, and an off-road model.

The germination of Ariel Rider Ebikes dates back to 2010 when two brothers, who had traveled and lived abroad in Europe, Asia and Africa, noticed the evolution of traditional bikes towards electric assist. This inspired them and ultimately led to the creation of the company in 2011, it’s name was inspired by vintage Ariel motorcycles.

In 2014 the Ariel Rider brand was officially launched and the startup was restructured to support growth into more countries. Over the years, new designs were introduced and in 2016 a line was brought to North America including the C, N and W Class. 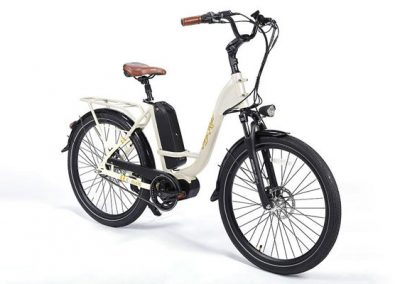 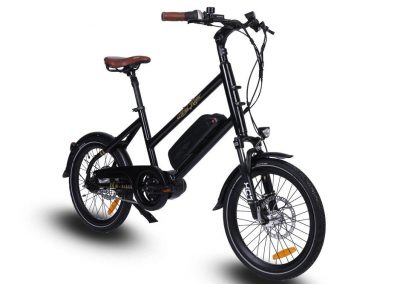 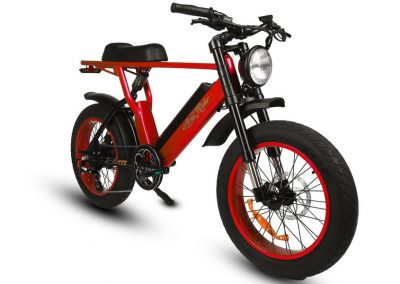 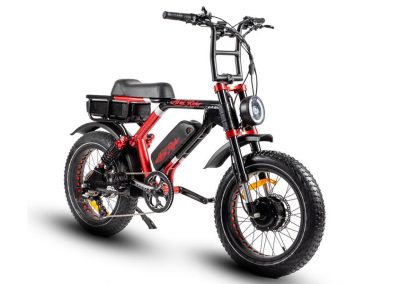 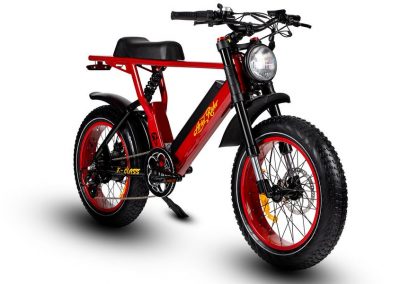